Simple words, IPL is an intense pulsed light that has a direct effect on the dark pigment located around the hair follicle, in order to permanently damage it when the hair is already beginning to fall out and stop their re-growth.


Dark pigment, or as it is also called, melanin, determines the color of the skin and hair, as it is part of each of them.


More dense melanin is determined at the very base of the hair root, which provides an ideal target for powerful light pulses, which are actively reproduced by the IPL device.


Based on the characteristic that melanin actively absorbs light, producing streams of thermal energy, which ultimately provokes the damage process. As a rule, unwanted vegetation disappears approximately 12-14 days after the procedures.


How can such a therapy session be dangerous for a person?


In General, when you read this material carefully, any concerns about the possible risks and side effects of the procedure will disappear.


First, you should know that despite the permissibility of side effects, they often have a light and temporary form.


However, this does not remove the obligation to adhere to certain precautions, since the IPL, of course, can not be used by everyone.


We provide you with a few of the most basic side effects.


At the end of the IPL session, there may be a slight redness of the skin, which often turns into a state of mild puffiness. In such situations, it is recommended to use cooling, soothing antiseptic gels to relieve discomfort, and you will immediately feel better on the second or third day.


It is also possible to form a slight change in the pigment (the probability of dark or lighter spots), but they disappear without a trace after 2-3 weeks. 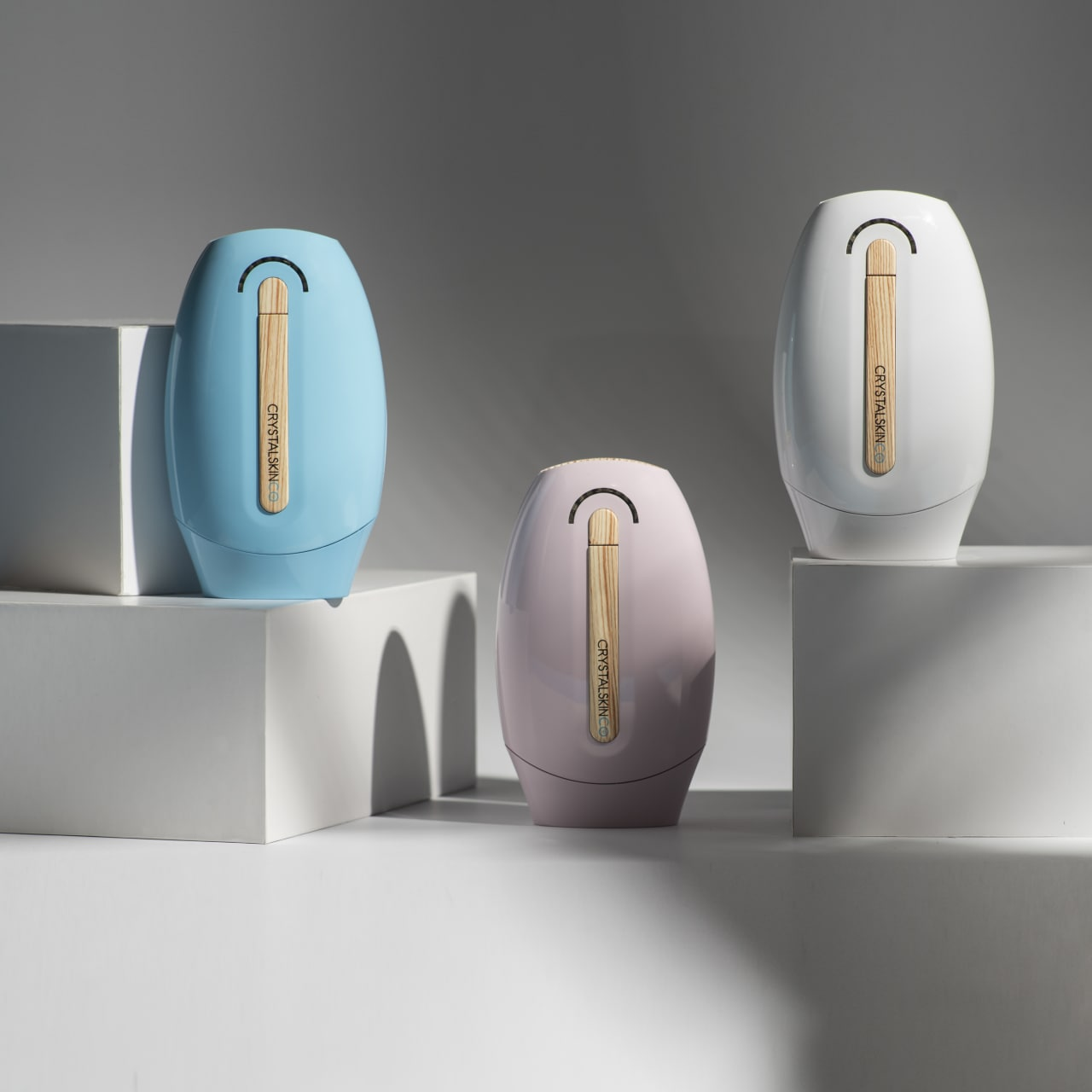 Risk of a categorical ban on the IPL


Over a long period of time, it has been proven that IPL hair removal is more suitable for people with light skin tone and dark hair. This assumption, despite the huge amount of research and technology improvements, has remained relevant to this day.


The bottom line is that there is a powerful contrast between the melanin in the skin and the target hair follicle. In cases where the skin has a darker shade, there is a risk of light absorption by the melanin of the skin and follicle, and this, as a rule, provokes the formation of burns, blisters and persistent scars.


When you visit a salon that provides professional IPL services, the specialist will select the safest option for you.

However, when you have a desire to purchase a device to perform procedures independently and at home, pay attention to the presence of a built-in skin tone sensor, provided for the purpose of applying before each procedure. Such a device will automatically terminate the functionality of the device if an inappropriate or unsafe skin tone is detected.


Based on the hair color


In addition to paying attention to the skin tone, you also need to refer to the hair color. IPL will not provide an effective result for owners of light brown, white, gray or red hair.


List of conditions that prohibit the use of IPL:

The list of contraindications provided at the top is far from exhaustive. Thus, it is strongly recommended studying all the manufacturer's precautions in detail, and only then use the IPL device at home. In addition, it is not superfluous to make an appointment for a consultation with a specialist in this field of services.


In addition, you should also understand that between treatments with IPL, it is contraindicated to pull out the hair at the root using waxing. But, a big plus will be to control unsightly hair growth, using a regular shave.


The most well-known advantages are, first:

Some of the most popular questions regarding the use of the IPL device.


Is there any concern about radiation and cancer risk?


Of course not, no research has confirmed this.


Is it affective to use an IPL home device?


Of course, the effectiveness in such cases will be, but not so instant and productive when compared with the services provided by beauty salons.


Is there a 100% guarantee of permanent results?


Unfortunately, it is impossible to guarantee certain results with confidence, because everything is due to several factors, including the genetic composition of a person.


For what reasons, to achieve positive success, you need several sessions?


The bottom Line is that, as a rule, hair germination is carried out in three stages, and it also varies in duration depending on the part of the body under consideration. The most affective will be the use of IPL on hair that is in the stage of active growth, therefore, several procedures are necessary.


Can I remove unwanted hair from the face?


Such manipulations are allowed in areas from the cheeks down. However, it is forbidden to apply in the area of the eyes or eyebrows, because eye damage may occur.


If we talk about IPL, it is the same as laser hair removal?


Of course not! Despite the fact that both use light energy, which is focused on the melanin at the base of the hair. Since their technology is completely different: the laser has an individual wavelength, while the IPL uses a wide spectrum of light.