The difference between a laser and an IPL device is very significant. The main difference for us is the very fact of the effectiveness of epilation. Laser light waves (Light Amplification by Stimulated Emission of Radiation) are very characteristic, they are coherent beams of electromagnetic radiation, so they act mainly on the hair, namely on their dye, which means that it removes hair by 100%.


In contrast, IPL, from the English Intense Pulsed Light, as the name implies, this is with the intensity of the pulsed light. IPL is not a laser at all, but it is often called this way. Also, the difference probably comes to mind on its own. IPL does not have a selective effect on the hair, which also warms the entire skin. Photoepilation requires much more than laser treatment. They also do not guarantee efficiency. Many clients came to us after many photoepilation procedures, convinced that they had been treated with a laser. As a result, they often did not believe in the laser's capabilities. The use of the term "laser hair removal" in unscrupulous salons in relation to photoepilation leads to misleading customers.


Usually, both laser and intense pulsed light (this is IPL for you and me!) purposeful to use when heating the hair follicle, thereby blocking its intensive and repeated growth. According to the statistics of this technology, the function of a completely different light delivery is used here, which highlights its main difference.

What is the difference between laser hair removal and IPL?

In simple terms, a laser usually emits a very specific type of light, which consists of a single wavelength or color of light coming in one direction, which actually creates a single beam, very similar to a laser pointer. In addition, IPL devices emit light that has a wide range of wavelengths to eventually create a single white flash. This type of light is very close to natural light, besides it has an orange-red glow, when the device comes into contact with the skin, a kind of camera flash is created. 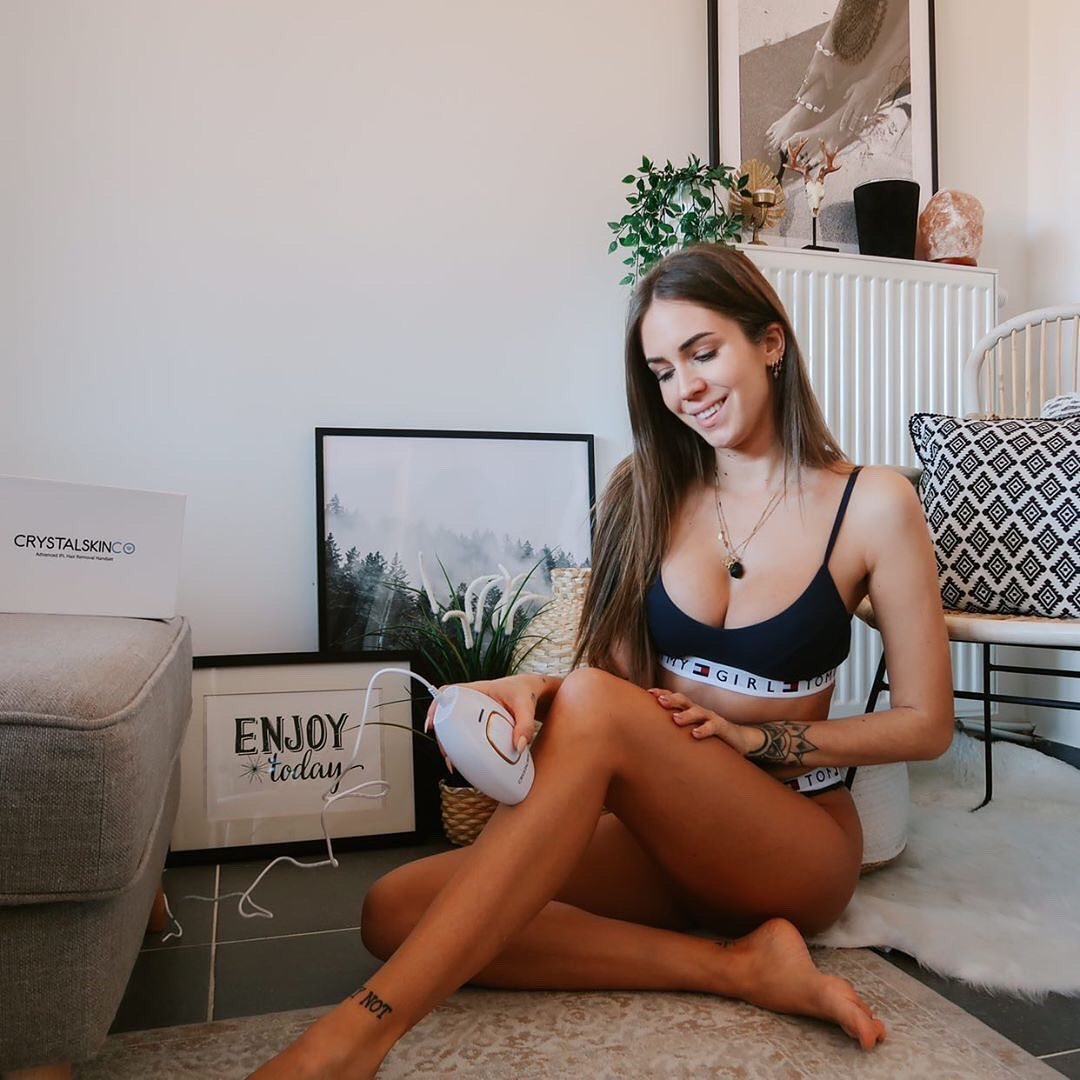 Here everything seems clear, but what is the principle of its operation?


When you want to remove unwanted hair from specific areas of the body, how the laser beam and IPL light, and operate on the same principle:

The main goal of light hair removal using a laser or IPL is to directly achieve the critical temperature in the hair follicle, while at the same time avoiding heating the skin adjacent to it, since in such cases blisters can form. It follows that the procedure must be carried out, adhering to careful control of the amount of light flux.


What does the above information indicate in relation to treatment?


Due to the way the technology itself functions, the laser treatment session and the IPL will differ based on the following indicators:

To sum up: so which of the methods will be the best?


If we review all the above information, we can conclude that IPL can give the same standard of results as laser treatment, but only if you strictly follow each of the prescribed treatment regimens — and also do not forget about additional procedures! As a reward for your dedication to your regime, you can significantly save your own time, family budget and endless trips to the salon, performing any of the desired procedures from the comfort of your own home. 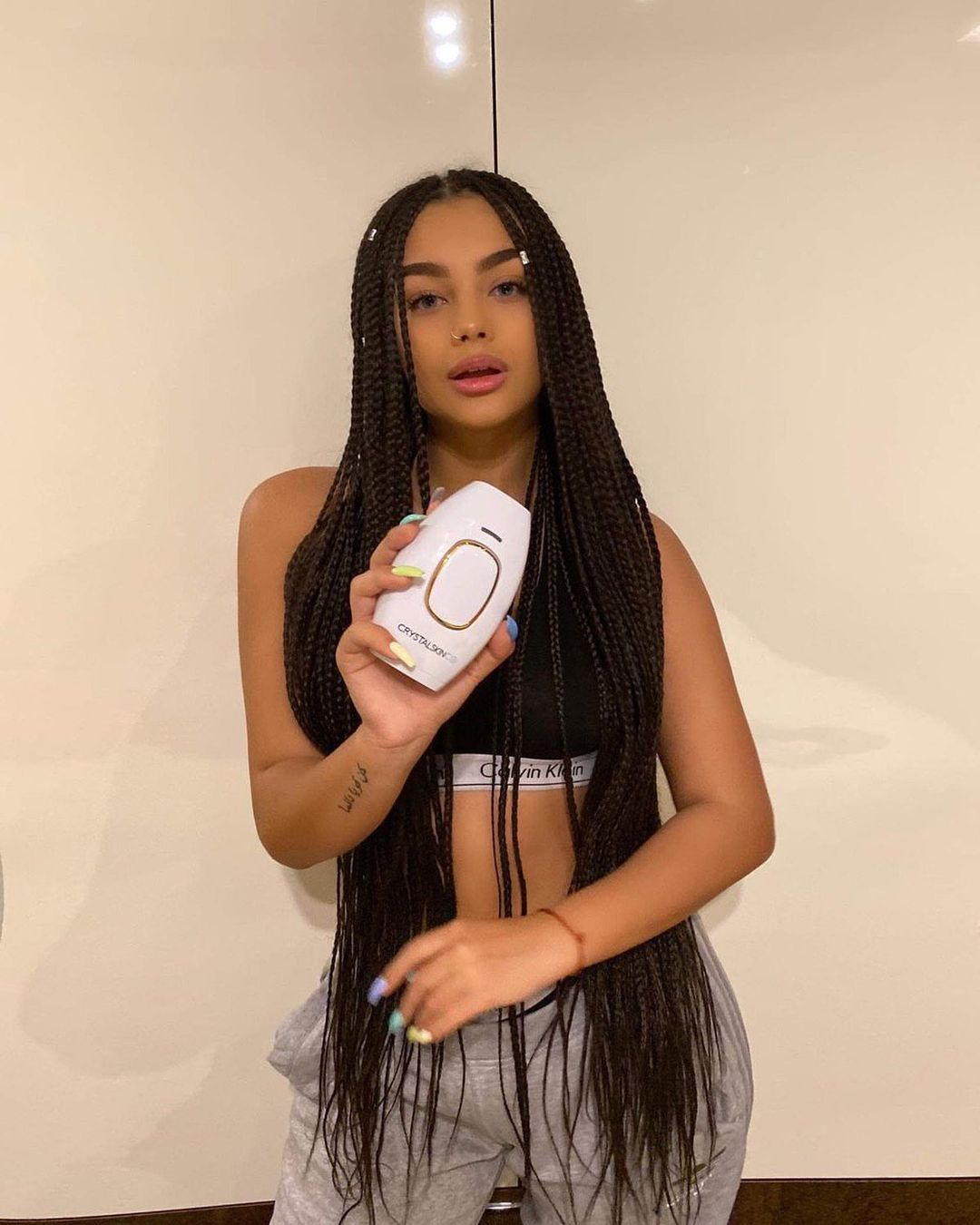